Morzine sits in the centre of the largest bike area in Europe, with over 600km of tracks and bike parks, the resort is now a mountain bike mecca of the world! There are tracks for all levels and abilities, all offering stunning scenery and surroundings.

The summer MTB biking season runs from mid to late June through to early September, but with early weekend and some limited opening from May, summer biking is just around the corner! 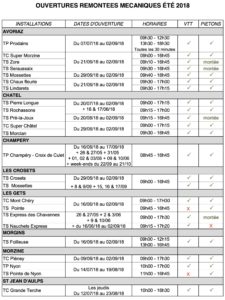 If you are still planning your bike holiday for this summer, you can see our latest summer offers here > https://treelinechalets.com/special-offers/

You can find out more about which cookies we are using or switch them off in settings.

This website uses cookies so that we can provide you with the best user experience possible. Cookie information is stored in your browser and performs functions such as recognising you when you return to our website and helping our team to understand which sections of the website you find most interesting and useful.